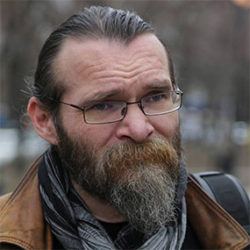 Having received technical and economic education, Taras Bebeshko began his career as a teacher at the branch institute.

In parallel, he began research in the philosophy and organization of complex and composite systems. After working in various commercial and government structures, in 1997 he created the first in Eastern Europe working group of conceptual planning – “Sirin Projects”. Among the group’s developments there are innovative concepts and projects in aviation, telecommunications, agriculture, architecture and environmental economics. Many of the unrealized developments of “Sirin Projects, still remain innovative and relevant.

The concept in the environmental economy (“Securitization of carbon units in the framework of the implementation of the Kyoto Protocol”, 2005) is connected with followed by the approval of this concept by the Ukrainian government the focus of investigations and activities of T. Bebeshko on the field of climate change and the nature management economy. Since 2005 to present day, the member, and repeatedly – the head of the Ukrainian delegation to the negotiations on the United Nations Framework Convention on Climate Change. Research in the field of environmental economics led (2008) to the development of the ecological balance theory and the concept of the exchange rate regime based on it. This concept became the basis for Ukraine’s representation in the negotiation process under the Paris Agreement (2016).

Author of many publications and books, including – “Authority versus Harmony” (2014) – on the foundations of a new type of community and co-government organization. 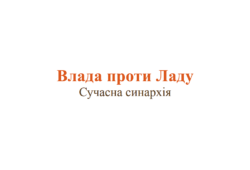